I only just started using Twitter a year ago, and the amount of information, resources, and connections it provides has absolutely amazed me.

Some of you are probably saying “What, Twitter? Isn’t that for people who want to complain about their kids’ dentist appointments? I see enough of that BS on Facebook. Why would I want to listen to the same morons on Twitter?”

It’s true; there are some people who use Twitter to vent and talk about useless things.

But, the beauty of Twitter is that, if used correctly, it’ll give you access to some important people you otherwise would never be able to talk to. It’ll help you make connections, no matter what industry you’re in. For small-business owners and bloggers, it’s a no-brainer.

Twitter for business, blogging, and information sharing is phenom.

No matter what size your business is, it could benefit from Twitter exposure. Just looking for some new reading? Whatever your interest, you’ll find people tweeting about it and sharing lots of cool stuff. If you haven’t yet jumped on the Twitter bandwagon, I’d highly suggest you do it now. 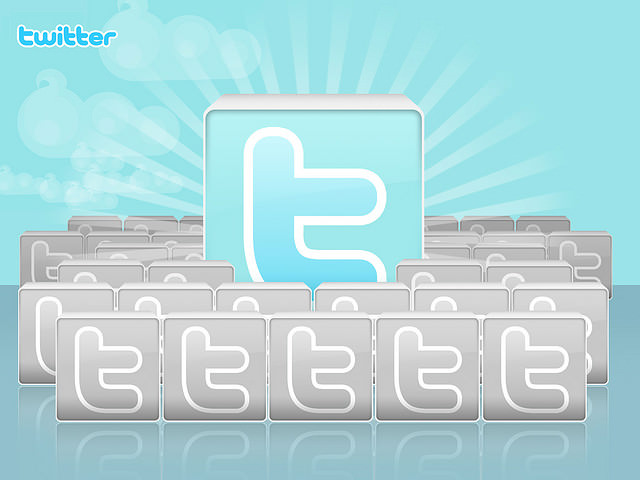 Through Twitter, I’m constantly finding interesting links to serve my article addiction, I’ve grown this blog’s readership, and I’ve tweeted with some pretty baller people. (Unfortch, @RyanLochte chose to ignore my proclamation of love, but that’s his loss.)

Social media guru Alexis Grant has done even more than that. She has met her literary agent, gotten a job, and even found a boyfriend (wouldn’t that be nice?!) on Twitter. She knows her shit.

And she is offering an awesome new course called “Become a Twitter Power User.”

Since I work with Alexis on some projects, I’ve gotten a sneak peak at the course, and to be completely honest, it ROCKS. I’ve been using Twitter for a while now and felt like I had a pretty good understanding of it. That is, until I looked at this course.

If you want to use Twitter to help you reach your goals, then this course is for you.

What you’ll learn through this course:

This course is right for you if…

So, check out “Become a Twitter Power User.” And hurry — you only have FOUR MORE DAYS to sign up! What are you waiting for?!

Ultra official disclosure thingy: I will receive a commission if you purchase the course through the links above. So that’s cool. But, I think this course is awesome and would highly recommend it no matter what.