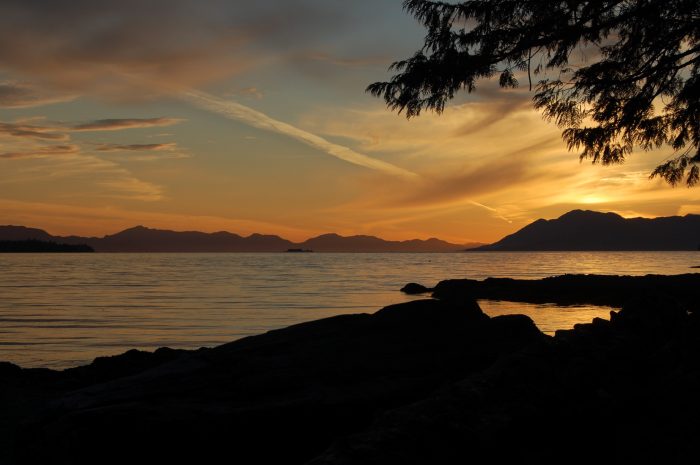 Lent most definitely does not apply to me.

Call it cultural appropriation or FOMO, but I’ve been participating in “Lent” since elementary school, when my best friends (who were mostly Catholic) would give up chocolate or soda or TV for 46 days.

Along with one of my bffs Claire, I apparently was already interested in self improvement by third grade. We thought it sounded like a curious idea and didn’t want to be left out.

I realize Lent has a much deeper meaning for Christians, with Vox explaining: “It’s a period of time in which Christians are meant to give up some comfort or adopt some spiritual practice that leads to self-examination, repentance from sin, and, ultimately, renewal of the soul, all in anticipation of greater dedication to serving others and God in the coming year.”

My version is obviously much different, and isn’t meant to undermine those who practice it for religious reasons.

I simply am a firm believer in self analysis and self improvement, and joining in on Lent gives me a reason to participate in both.

I’m not the only non-Christian who’s adopted it, either; give a Google, and you’ll find others writing about the concept of “secular lent.”

Although I’m aware this is pretty much the opposite of Lent’s purpose — as Vox explains, “Lent is specifically designed to dismantle the egotistical ideas we sometimes have about ourselves” — I believe practices like this make me a better person.

Which, in turn, makes the world a better place. So hopefully no one minds too much that I’ve created my own version of Lent. (I’ll even leave it lowercase for the rest of the piece, so you know I know my lent is different.)

For me, a huge fan of goals and lists, lent isn’t only a finite period; it’s a wonderful springboard for forming new habits. In years past, I’ve given up all sorts of things.

Here’s what’s stuck and what hasn’t…

There have obviously been many more, since I’ve been participating in lent on and off for 20 years.The above is just a sampling of the ones I can remember.

This year, though, when I was thinking about what to give up, nothing stood out to me.

Since I’m traveling, I didn’t want to give up any type of food. What if I gave up sugar, and then there was this super special Mexican pastry I just had to have? It’s not like I’d just be missing out on that pastry that day; I’d be missing out on it forever.

I’d also love to give up social media, but business-wise, I get a lot of leads on there. And since I’m *THIS CLOSE* to launching a new website, it wouldn’t be smart.

My friend Candace gave up her camera for Lent, so she can be more present during her travels. I thought that was a brilliant idea — in fact, I wrote about something similar recently —  but I don’t have the ability to draw insanely beautiful sketches like she does.

I know it sounds like I’m making a bunch of excuses and maybe I am but it’s MY BLOG SO LAY OFF, K?

Since nothing seemed to quite fit, I thought: Why not add something instead? My lent is mine, so I can do whatever I want, right? #imagrownupyay

So here’s what I decided: I’m going to spend 30 minutes every day writing on personal projects.

Essays that aren’t assigned. That don’t have a home (at least not yet). This blog post is a great example. The ramblings I wrote yesterday morning about grief and transition are another one.

Who knows if these words will ever get published anywhere, but the point isn’t writing for an editor or an audience. The point is to better understand myself, to feed my soul.

Half an hour isn’t enough to intimidate me, but it is enough to get some significant work done over the course of the next six weeks.

I’m also going to read [a book!] for an hour every day. I already read for about 20 minutes before bed, but it’s not enough. My Amazon wish list is overflowing; there are so many books I want to read, so much I want to learn.

I realize that kind of time (90 minutes every day!) is an immense luxury, and many of you have work and family obligations that may not allow you to make a commitment like that.

But still, it’s a good time to reflect: Is there something you can add or give up that would make you happier, healthier, more fulfilled?

Or are you giving up something for Lent/lent already? Let me know in the comments!