I was going to try to make this a list of five things, as that is a nice number, and it would match my Five Things That Didn’t Surprise Me About Tokyo. But, I failed. Too many things surprised me about Tokyo. And I thought I knew about Japan. I am half-Japanese, after all. Here is my list of seven things. (Ahh, the Miley Cyrus reference was unintentional, I swear! Not that I listen to her music or anything…)

I absolutely would never have predicted the vast numbers of people who use bicycles as their primary mode of transportation in Tokyo. It is nuts. There are multi-story garages devoted entirely to storing commuters’ bikes. Everybody from the young to the old to women in heels can be found biking their way through the hectic streets of the city. 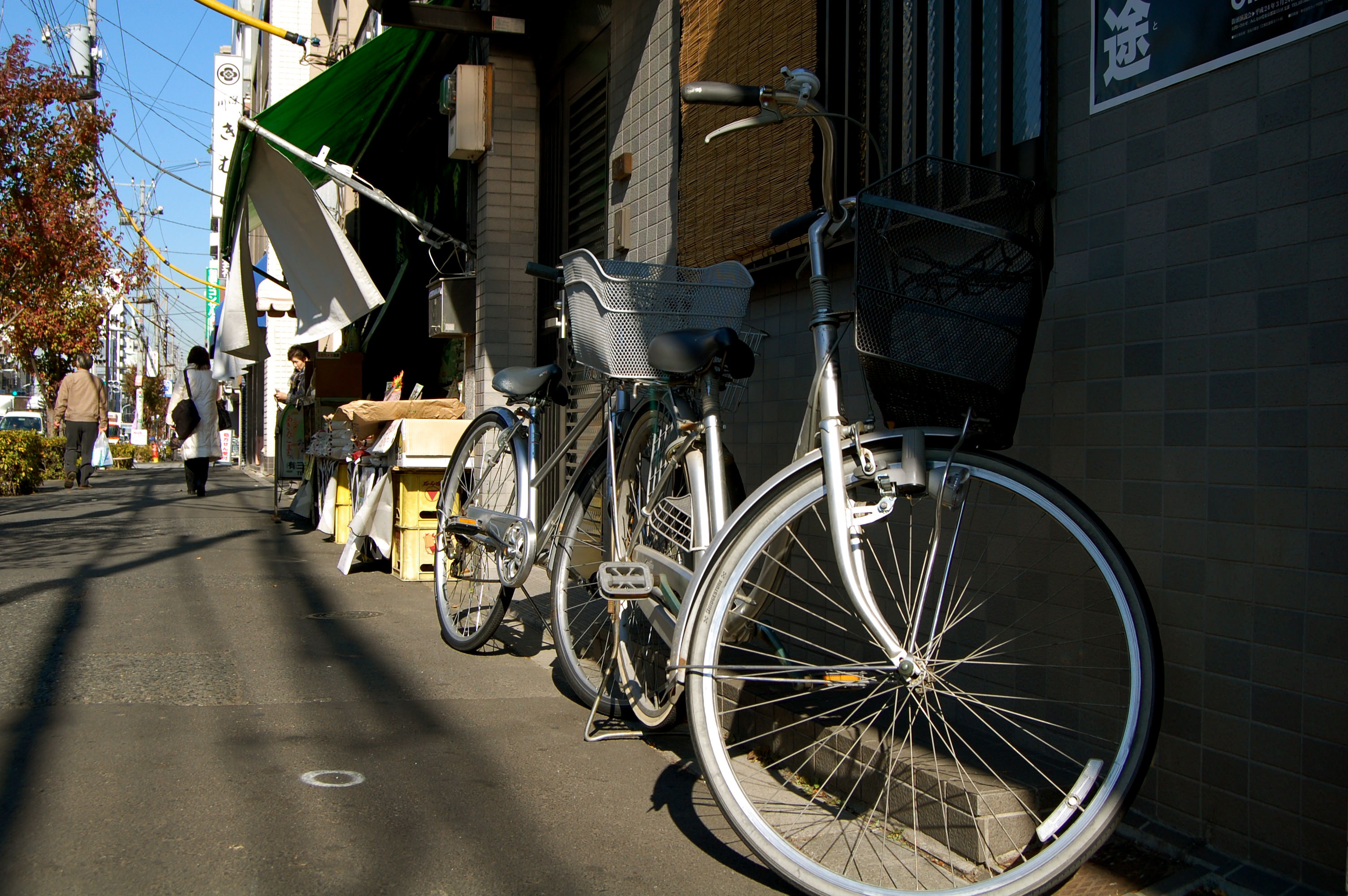 In general, I am not attracted to Asian guys. I think I have thought one Korean guy was hot in my 11 months there. But, Japanese dudes are a different story. Maybe it was their style, maybe it was the fact that they can grow some semblance of facial hair, I don’t know. All I can tell you is that there are some definite hotties wandering the streets of Tokyo.

Of course, I’m sure they will never date us due to the armies of 94-pound high-heeled ladies strutting their stuff through Harujuku, but maybe we’ll get lucky and find one that’s a chubby chaser. (“We’re not chubby!” you say. Yes, we are. There is no way to be as skinny as a Japanese chick unless you are Japanese. Or Korean. Or Chinese. Or Nicole Ritchie. So just embrace it.)

I was so excited to find a place that served donburi (beef bowls with rice) for a mere 240 yen ($3). CHEAP. I mentioned my delicious find to our lovely CouchSurfing host, and he looked a little confused, then said, “Ahh, yes. It is good, but not for every day.” Dan then looked at me and said, “You realize we were just praising Japan’s equivalent to Taco Bell, right?” Rightttt. Oh well, I love Taco Bell, and I also love beef bowls. My dad should be proud. Besides yo quiero donburi, there are other options, as well. Lawson Convenience store was sent straight from heaven, with chicken nuggets and sushi and spaghetti, all for under $5.

4. People don’t bow all that much.

Coming from Korea, I am a fine-tuned bowing machine. No matter what I’m saying – “Hello,” “Thank you,” “Goodbye,” “Nice to meet you,” “I’m hungry,” “Screw you,” I bow. In Korea, this makes me normal. In Japan, this makes me look like I am trying too hard. They don’t bow often at all. Coming from other places , it probably looks normal, but to me, I was really surprised by the infrequency of their waist movement.

5. People are not that scared to speak English.

Each time we looked remotely lost, a Japanese person with impeccable English would alight from the sky and ask, “May I help you?” It was amazing. No sooner would we pull out our map, or a confused look pass across our faces, than one of these Tokyo-angels would appear. I assumed that the Japanese would be polite, but I thought that also meant reserved and hesitant to speak English. Not the case.

6. They drive on the wrong side of the road.

Why I didn’t know this, I’m not sure. I, too, have seen Rush Hour 3 and probs should have noticed it. I bet if I had watched that Oscar-caliber Tokyo-Drift movie, I would know. Alas, I never did, and was thus fairly shocked to see that the Japanese drive on the left-hand side of the road. I guess I always thought that nobody drove on the wrong side of the road unless they were ruled by the English or something like that.

Why does Japan, but not China or Korea? Confused-a-saurus. It made for some interesting near-death traffic experiences, though. I can’t remember if other left-sided road countries are like this, but everything is opposite. On the escalators, you stand to the left and let people pass on the right. It’s a difficult thing for an American to get used to, and it’s a testament to the kindness of the Japanese people that I didn’t get murdered at rush hour.

This may have been my biggest shock. Japan, home of robotic dogs and inventor of the Prius, hates credit cards. It is an extremely cash-based society. The majority of places don’t accept credit cards, and many levy a 5% fee if you try to use one. Being a miles and points collector, I try to use my plastic for everything. This was a big adjustment. 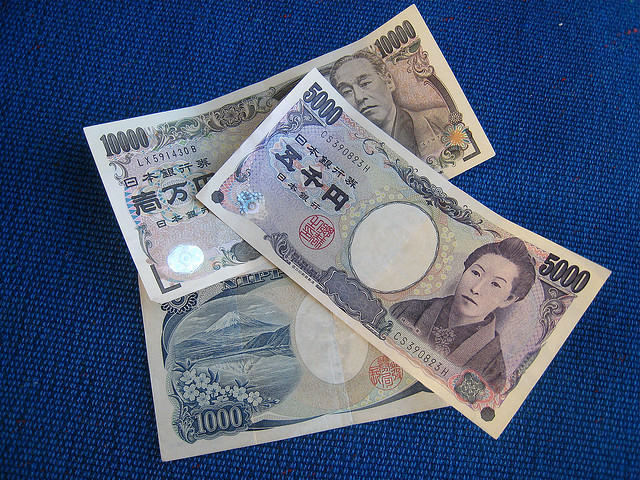 10 Comments on Seven Things That Surprised Me About Tokyo