Christmas is coming! YES. It is absolutely my favorite season of the year, and though I sadly won’t be anywhere cold or snowy for it, I’m still going to try and get in the spirit. Cities are great at Christmastime, with all their sparkly lights and magnificent window displays. London is a great city to spend Christmas in, and what better way to enjoy the delights of the city than to see a play or musical?

Spending a weekend in London doesn’t have to cost an arm and a leg — by booking your accommodations in advance, you can save a lot. Travelodge offer hotels in London in a multitude of locations, many within easy access of the theatres in and around the West End. 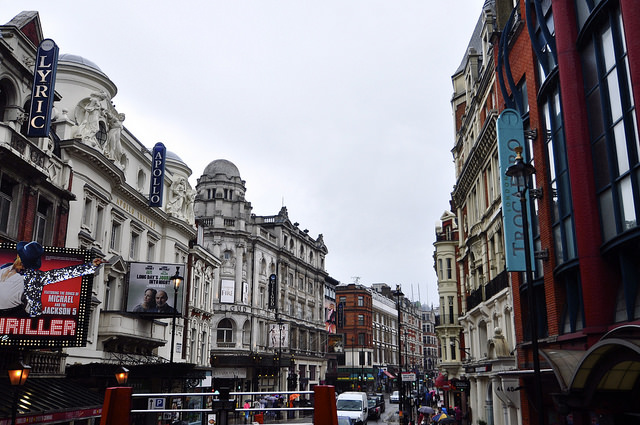 There’s a plethora of shows to choose from, but I thought I would list some of your best December options from London’s theatre scene below:

This is the perfect choice for the entire family. It’s a smash hit musical based on a wonderful children’s book by the talented Julia Donaldson. A funny and scary singalong about a mouse, it’s sure to engross children and parents alike.

This is the first ever stage adaptation of “Father Christmas,” and it’s by Raymond Briggs, the man who bought us the Christmas classic, “The Snowman.” Created with children in mind, this tale of Christmas Eve and Santa Claus will capture the imagination of children everywhere, filling them (and you!) with festive spirit. 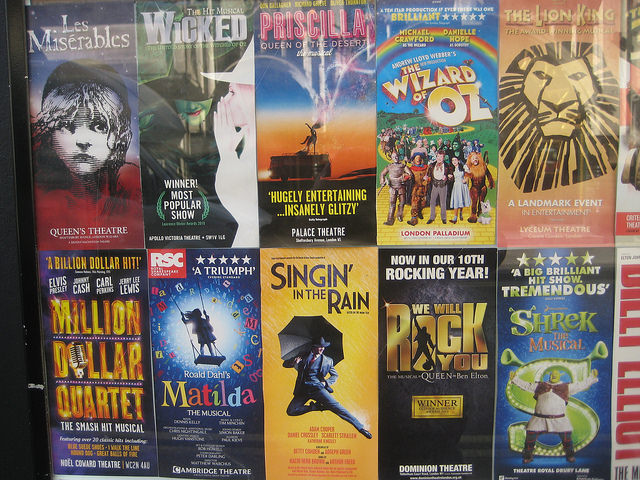 Lots of other shows, too! Photo credit: http://www.flickr.com/photos/aroberts.%5B/caption%5D

3. Let It Be, Prince of Wales Theatre, Open Now

Now, this is the one that I’d really love to see. Live in the West End for a limited season, this tribute to The Beatles includes over 20 of their best known hits. Showcasing the works of the boys from Liverpool and their global domination through Beatlemania, Let It Be is a must for any rock and roll fan.

I LOVE this. Remember how only men used to be allowed to act? Well, take this: starting soon is an all-female adaptation of the Shakespeare tragedy, Julius Caesar. Girl power!

You can’t ever have enough Shakespeare, especially in the UK. Here’s another Shakespeare adaptation that’s running in repertory with Twelfth Night; the famed Mark Rylance takes to the stage as the tyrannical Richard III. 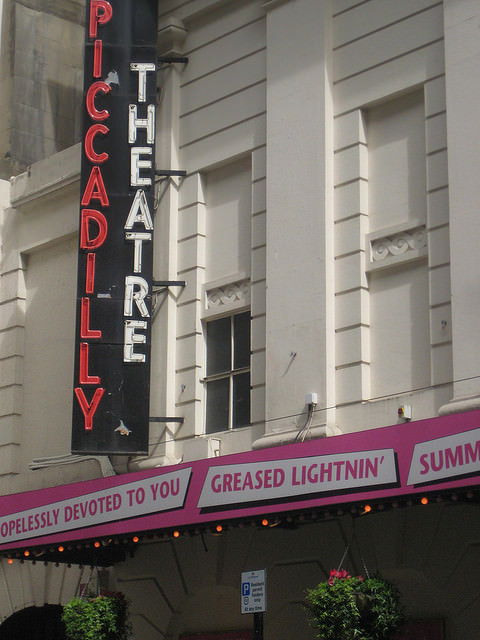 SHUTUP. A musical based on hits by the Spice Girls? Talk about every 90s girl’s dream come true. This is reason enough to go to London.

And, of course, more Shakespeare. At least this one’s a comedy.

I get scared when I have to walk downstairs alone, so I don’t think I’ll be seeing this one. But for you scary story fans, here’s your jam. The Woman In Black is a ghost story based on a 1983 novel, with only two main cast members and very few props. Spooooooky! Apparently, the atmosphere alone will leave you breathless. It must be good, because it’s the second longest-running non-musical play in the history of the West End! 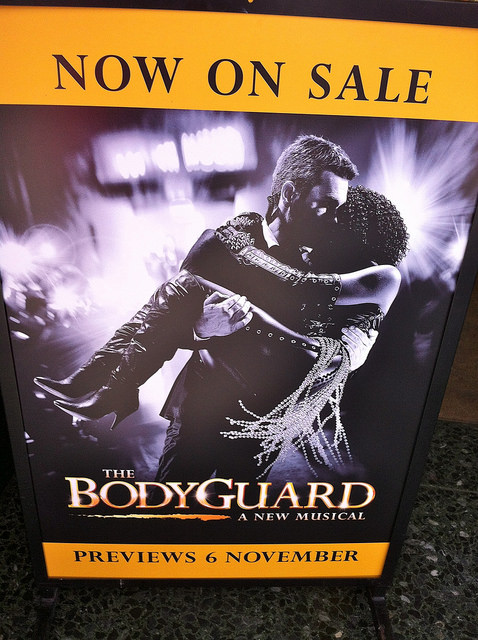 Not that I’m a huge fan of Green Day, but this could be cool. American rockers, Green Day, are idolized in this limited-run musical, including all of their smash hits across their career.

Are you kidding?! They made a musical out of this? I. MUST. SEE. IT. This new West End musical brings the Hollywood blockbuster to the stage, starring RnB award-winner, Heather Headley. Not that anyone can live up to Whitney, may she rest in peace.

Which one of these shows would you most like to see?

4 Comments on 10 Shows To See In London This December